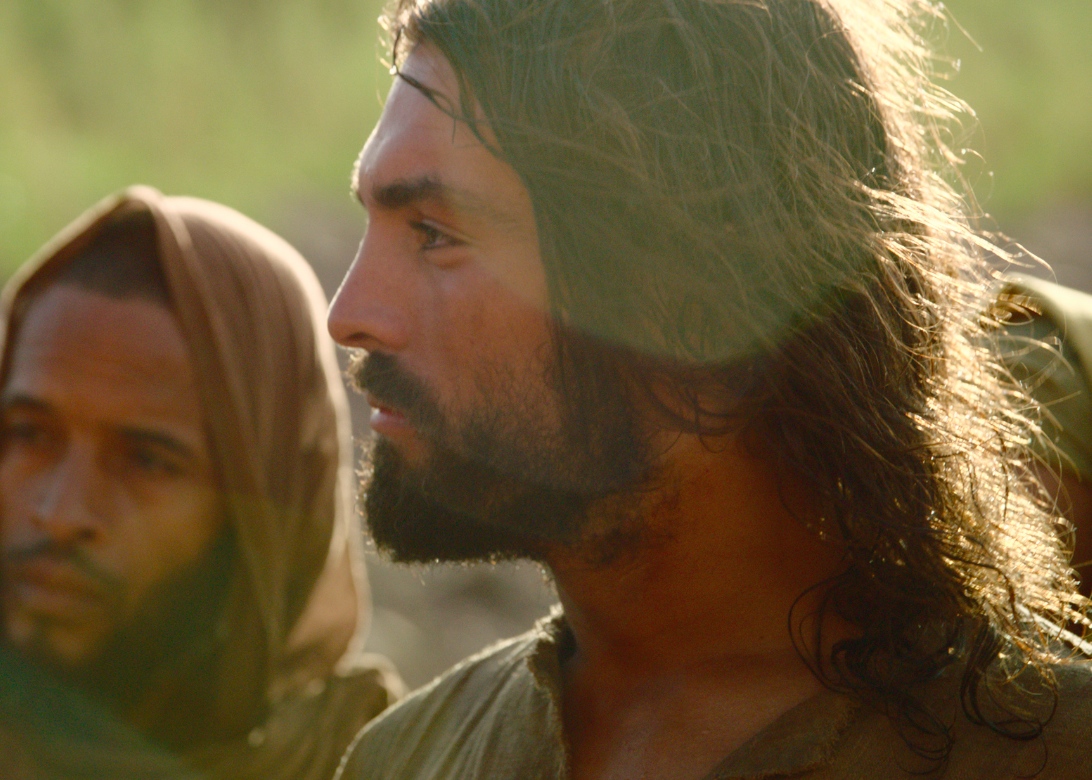 Finding Jesus, faith fact and Forgery airs on Sundays at 9pm on CNN.

This 6 x 1 hr drama documentary series topped all of the cable news channels and rated over 1.1 million viewers. The series is CNN’s first Factual commission. I wrote and directed 2 episodes: THE SECRET BROTHER OF JESUS and JOHN THE BAPTIST, see stills beneath.

Loved and worshipped by billions, his life and death is the subject of intense debate. But, Jesus of Nazareth, the most famous man in history, has left no physical trace. Or has he? In the series we discover fascinating new insights into the historical Jesus utilizing the latest state-of-the-art scientific techniques and archaeological research. We investigate the value and authenticity of six artefacts, which could shed new light on Jesus and his world. Part documentary investigation, this series is also a thrilling and emotional drama, as we also look again at the Gospel characters and stories that these artefacts connect with – the baptism, the mission, the betrayal, the Passion, the Resurrection and after. 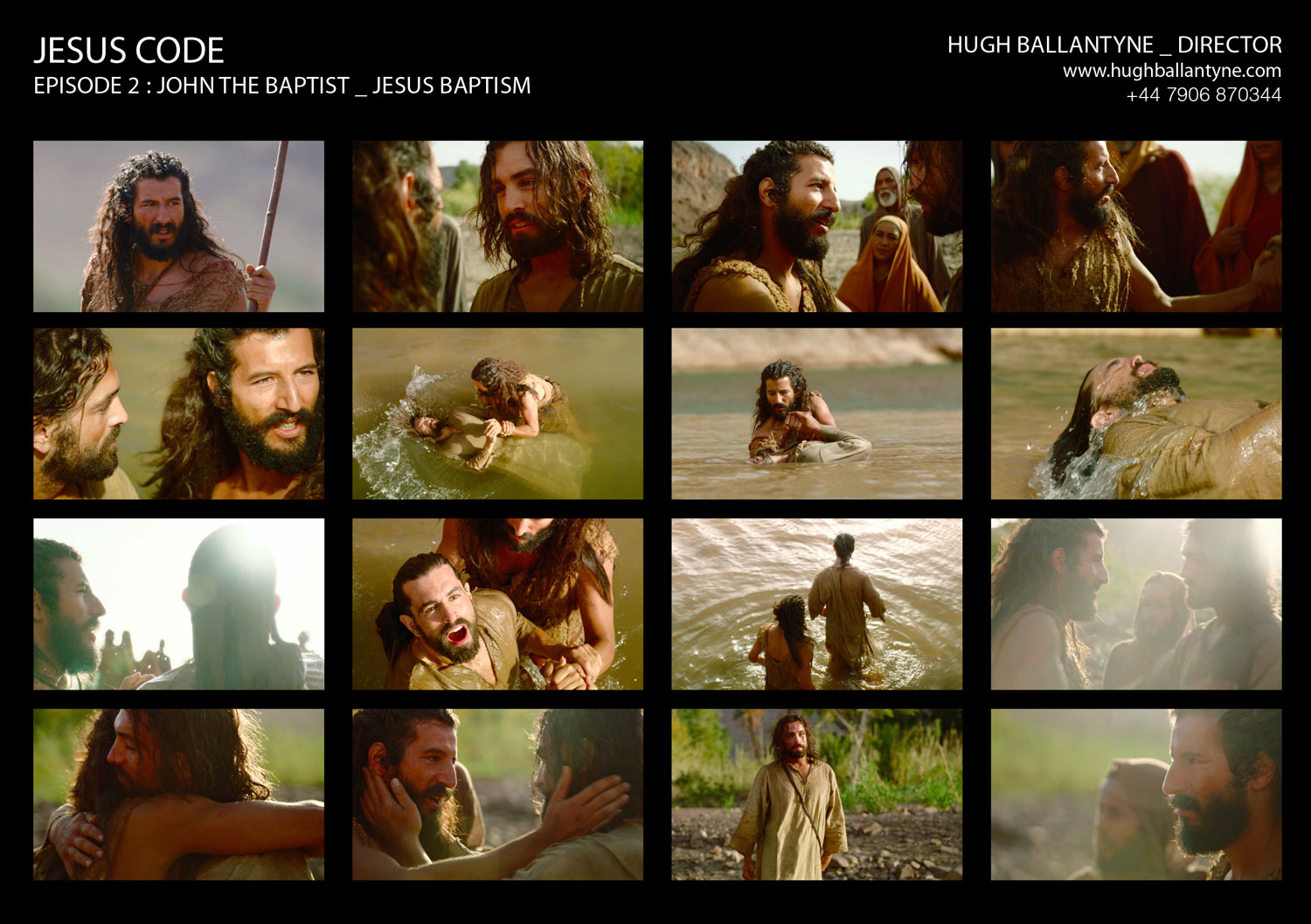 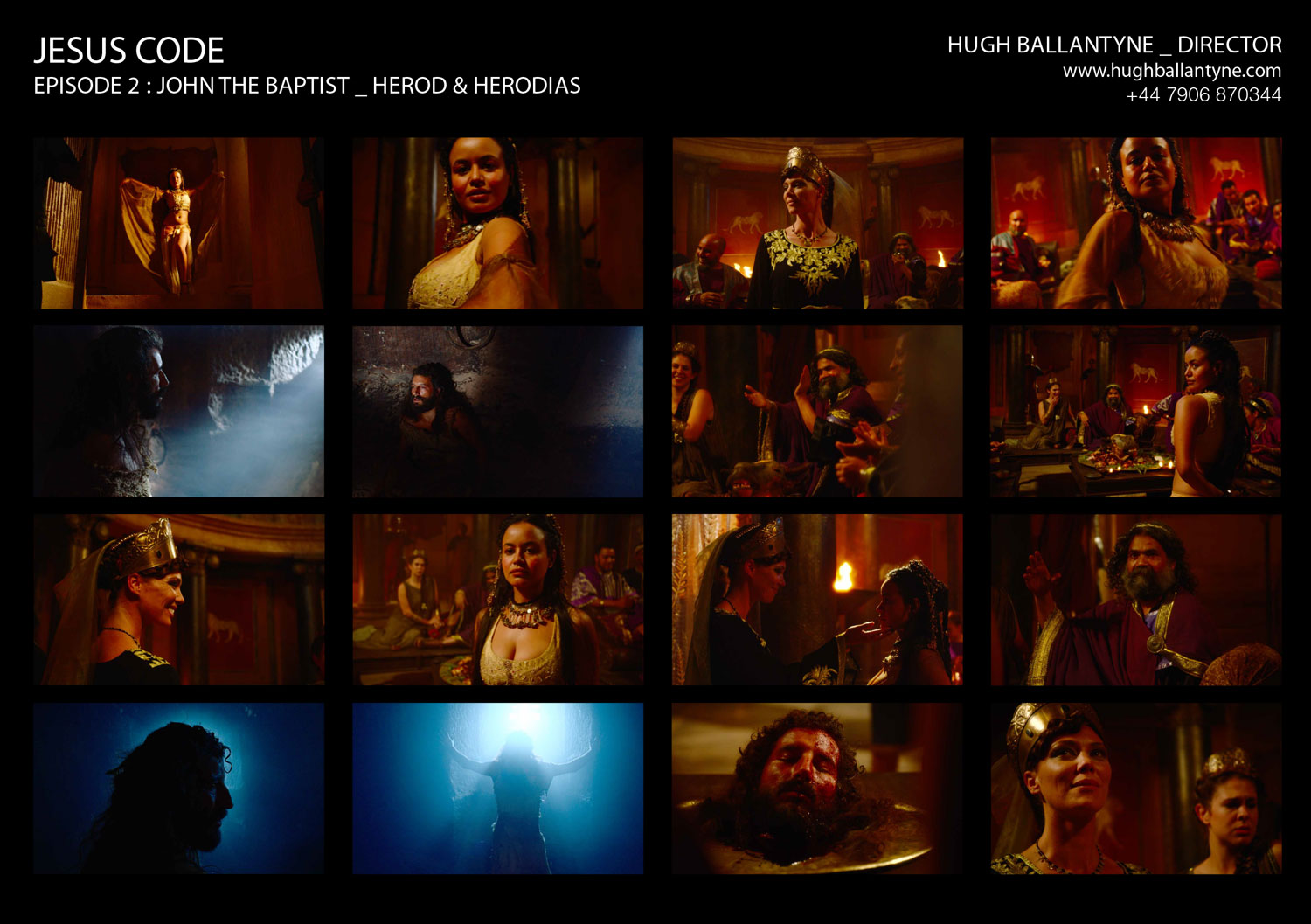 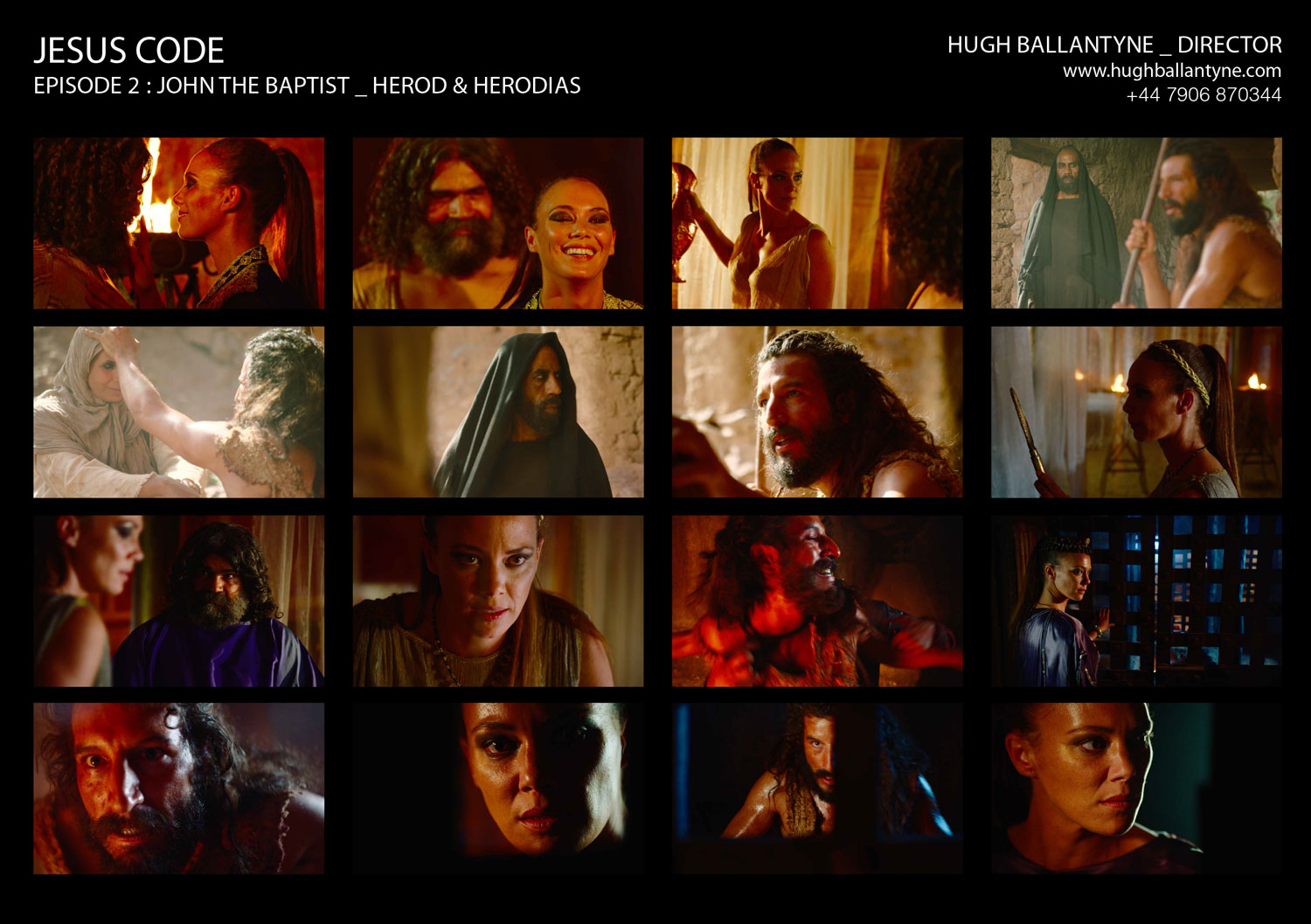