Mar 2015 _AUSTRALIA: The Story of Us - TRANSMISSION

‘Pick of the week’ – The Australian

The series rated over a million viewers each wk. I wrote episode 2 which rated 200,000 more viewers than the big guns on the competing channels: Downton Abbey, Broadchurch and Fortitude.

More than 40,000 years in the making, Australia: The Story of Us is an extraordinary narrative about the people, places and events which have shaped the country from the first footprints on the continent to the present day. Using astounding visual sequences, this ground-breaking drama documentary series weaves together stories of Australia’s origins and offers an original thesis about how the people came to create the homeland they inhabit today. Alongside amazing CGI and innovative filming techniques, the series features interviews with important thinkers, notable celebrities and iconic national figures who take us inside the stories that have influenced Australia’s history. 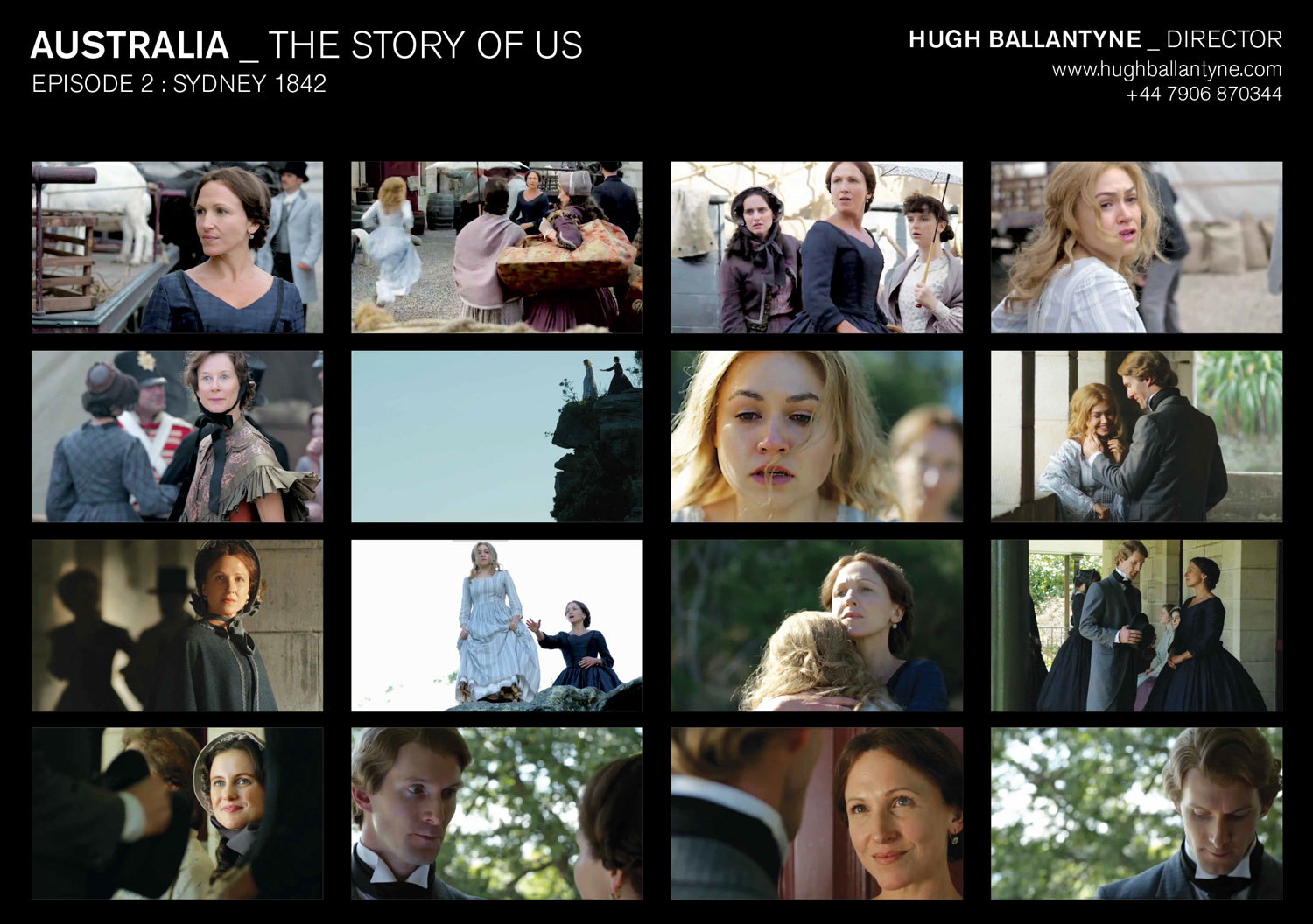 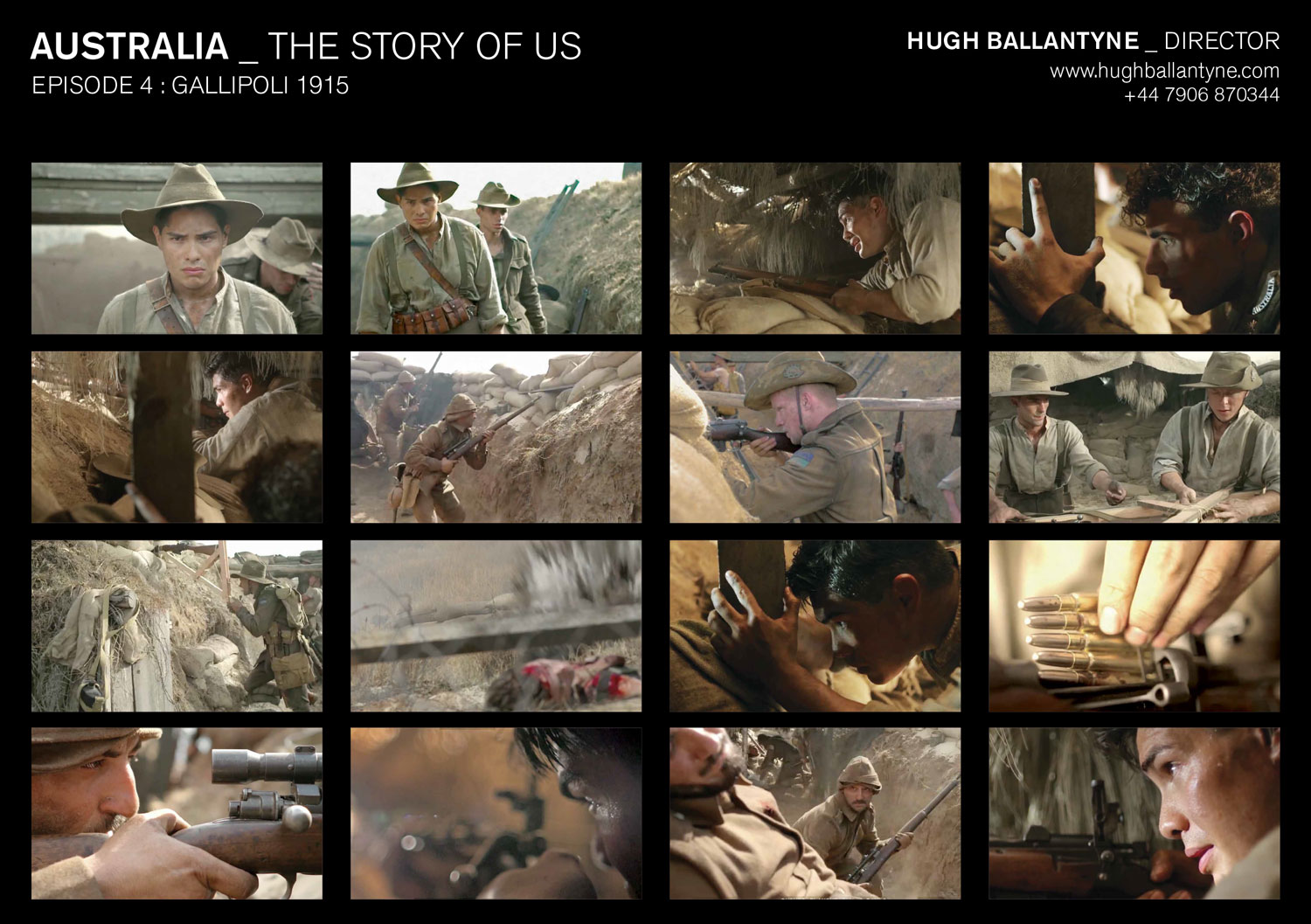 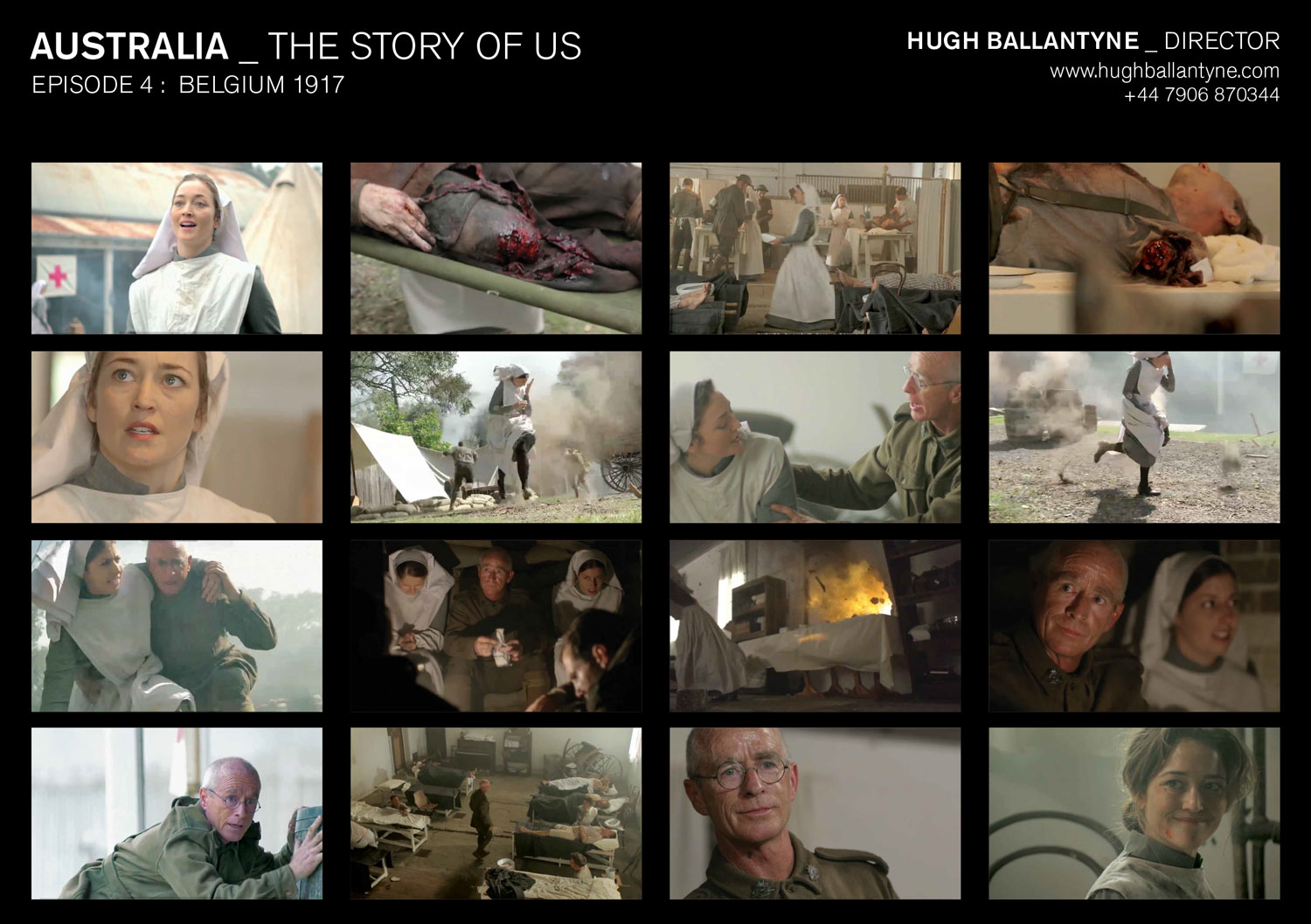 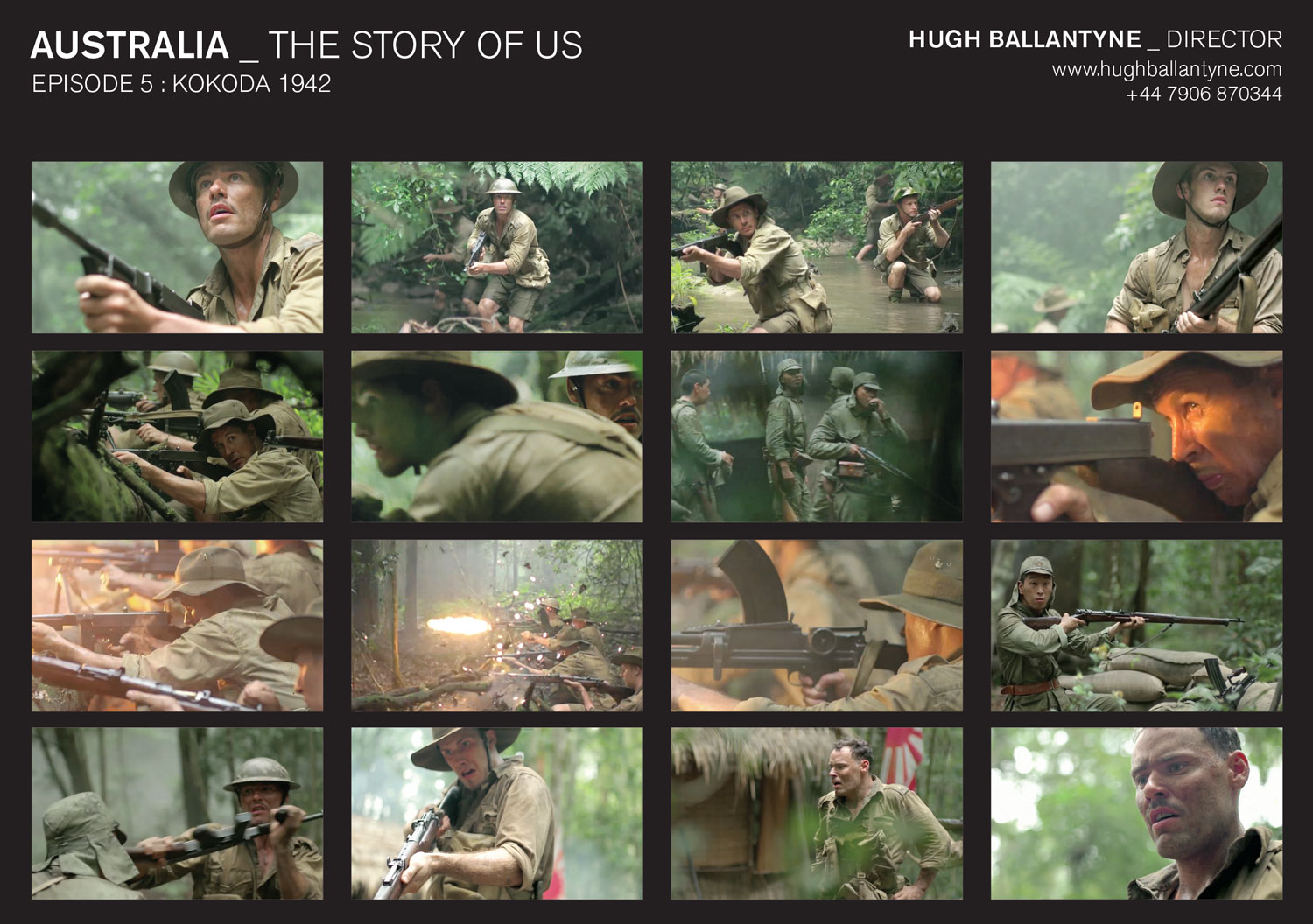